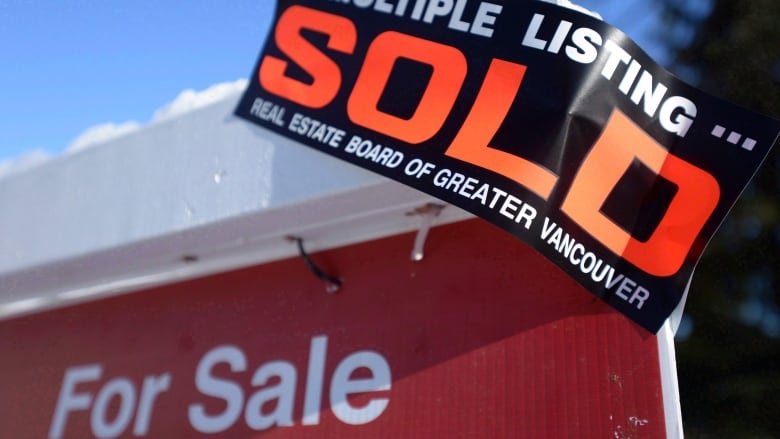 Home sales in Canada are projected to slide by 11 percent this year, according to a new forecast by a national real estate group.

In a mid-year update to its market outlook released Friday, the Canadian Real Estate Association (CREA) said sales of homes this year via the Multiple Listing Service (MLS) is now seen coming in at 459,900 units. Sales in 2017 topped 517,000 units.

The latest outlook marks a downgrade from the forecast CREA offered in March when it said total national home sales this year were expected to total 479,400 units.

The real estate group's latest forecast also says the national average price for a home is projected to ease this year to $499,100, which would represent a drop of just over two percent from the 2017 national average.

Meanwhile, CREA also reported that home sales hit a five-year low in May as they dipped by a modest 0.1 percent from April.

CREA said that slightly more than half of all local housing markets reported fewer sales in May compared to April, led by the Okanagan region, Chilliwack and the Fraser Valley, together with the Durham region of the Greater Toronto Area and Quebec City.

Sales gains were reported in Calgary, and in the Ontario centres Thunder Bay, Brantford, London and St. Thomas, Oakville-Milton and the Quinte Region west of Kingston. Sales in the Greater Toronto area also showed a small increase.

Compared with May 2017, non-seasonally adjusted sales across the country were off by 16.2 percent.

"The stress-test that came into effect this year for homebuyers with more than a 10 percent down payment is continuing to suppress sales activity," CREA president Barb Sukkau said in a release.

"The extent to which it is sidelining home buyers varies among housing markets and price ranges."

New listings of homes for sale rose by just over five percent from April, but they were still below year-ago levels.

TD economist Rishi Sondhi suggested the May report was better than expected.

"Sales were effectively flat during the month — their best turnout so far this year," Sondhi wrote in a commentary, adding that listings increased for the third time in four months, "pointing to somewhat improved confidence on the part of sellers as prices edged higher for the second straight month."

"All told, the figures support the notion that markets are stabilizing after significant volatility in the early part of the year related to the implementation of updated B-20 [mortgage] rules.

This website is operated by a brokerage or salesperson who is a member of The Canadian Real Estate Association.

The listing content on this website is protected by copyright and other laws, and is intended solely for the private, non-commercial use by individuals. Any other reproduction, distribution or use of the content, in whole or in part, is specifically forbidden. The prohibited uses include commercial use, "screen scraping", "database scraping", and any other activity intended to collect, store, reorganize or manipulate data on the pages produced by or displayed on this website.